Eric Richardson is the owner of ER Law, a boutique litigation firm that he started in 2018 to give North Carolina citizens greater access to the justice system. Since 2018 the firm has grown to add two associate attorneys and establish a prominent presence in Guilford and Rockingham Counties. Eric practices primarily Family Law and Personal Injury Law, and the firm also handles all level of Criminal Law matters. Since graduating from law school, Eric built his trial practice by handling a wide variety of cases before North Carolina District and Superior Courts, Federal District and Bankruptcy Courts, as well as the North Carolina Industrial Commission. Although Eric has represented a number of business interests and other entities during his legal career, he now focuses his practice on representing people who need assistance in maneuvering through the maze of civil litigation.

Born in the suburbs of Philadelphia, Pennsylvania, Eric graduated from the College of William & Mary in Williamsburg, Virginia with a Bachelor of Arts degree in economics and government. He worked for two years as a Federal Budget Analyst in Bethesda, Maryland before attending law school. Eric graduated from Wake Forest University School of Law in 1996 where he was a member of the Editorial Board of the Wake Forest Law Review.

He is a published author and contributes a significant amount of his time to community service, including past service as the General Chairman for the 2009 Wyndham Championship PGA tour event and 8 years coaching the East Forsyth High School trial team in the NC Mock Trial Competition. Eric has also been recognized in multiple years by the Greensboro Bar Association as a member of the Herb Falk Society.

Eric is certified to practice in the Western, Middle and Eastern Districts of North Carolina’s Federal Courts as well as the United States Supreme Court. Prior to joining ER Law, Molly spent five years at the Guilford County Public Defender’s Office, where she represented individuals on a wide range of criminal cases, from DWI’s and district court criminal matters to serious felonies. Along with her significant trial and courtroom experience, she brings her commitment to supporting her clients as they navigate the justice system.

Molly grew up in Greenville, North Carolina, and graduated from the University of North Carolina at Chapel Hill with a degree in International Studies. After graduating, she taught English in Mexico and volunteered as an AmeriCorps member in Durham, North Carolina serving the immigrant community. During this time, she developed a proficiency in the Spanish language. Molly earned her J.D. in 2014 from Campbell’s Norman Adrian Wiggins School of Law. While there, she was active in the trial advocacy program, and was admitted into the Order of the Barristers; obtained her Third Year Practice Certificate and represented clients in State and Federal Court; and authored a publication for the North Carolina Bar Association’s Education Section.

Molly is active in the Greensboro community. She is the Secretary of the Greensboro Bar Association and a member of the Criminal Defense Lawyers Association. She volunteers at Greensboro Urban Ministry, and has served as a volunteer judge for the Guilford County Teen Court Program. 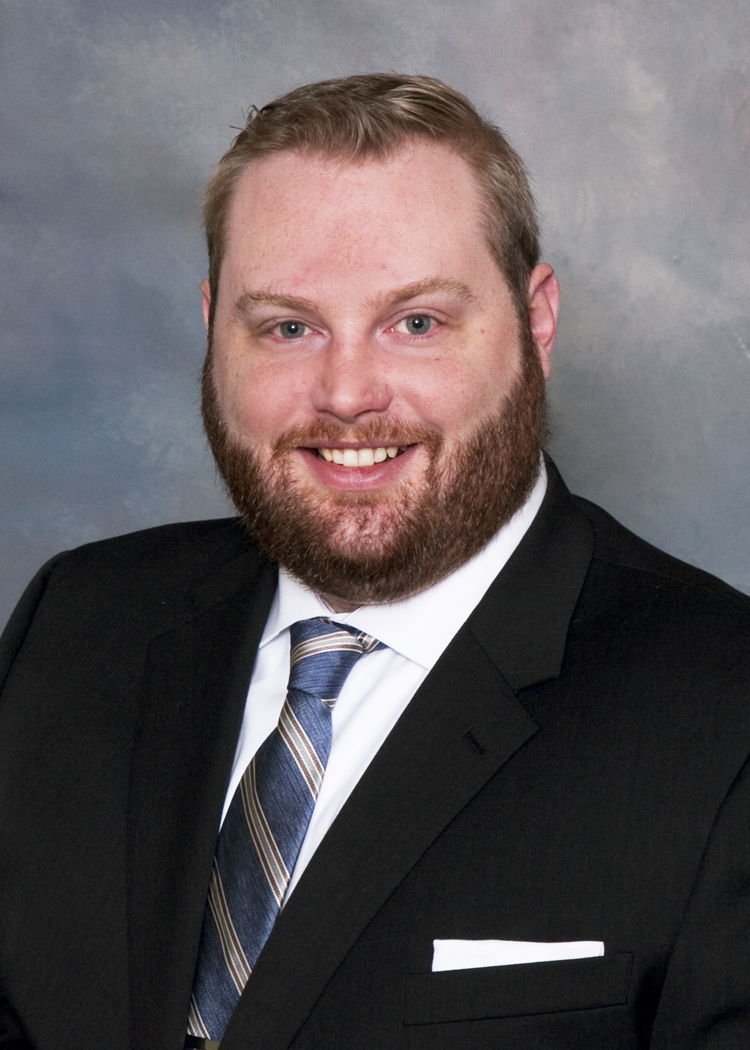 Andrew Denoff goes the extra mile for his clients. Since beginning his practice, he has handled cases from start to finish in 5 different North Carolina counties. Today he routinely appears in Guilford and Rockingham County courts. Prior to being a lawyer, Andrew learned the value of a hard day’s work.

During law school, Andrew served as secretary of the Criminal Law Society and as an Academic Fellow. He also worked as a volunteer for the North Carolina chapter of the Innocence Project. He completed his Residency at the Greensboro Public Defender’s Office and completed a 3L Practical Internship at the Rockingham County District Attorney’s Office giving him a unique perspective at both sides of the table in criminal matters. He later graduated Elon Law with honors and was thereafter admitted to the North Carolina State Bar.

Andrew’s practice focuses on Criminal Law and Family Law, including, DWIs, Traffic Tickets, Custody, and Divorce needs. In addition to his regular course of work, he also accepts court appointed clients from both the Public Defender’s overflow list and the Department of Social Services parent’s attorney list. Liz Williamson completed her undergraduate degree at the University of North Carolina at Greensboro, where she received a B.A. in History. In addition, she earned a professional certificate in Paralegal Studies from Duke University. Liz has been an NC State Bar Certified Paralegal and Notary Public since 2010.